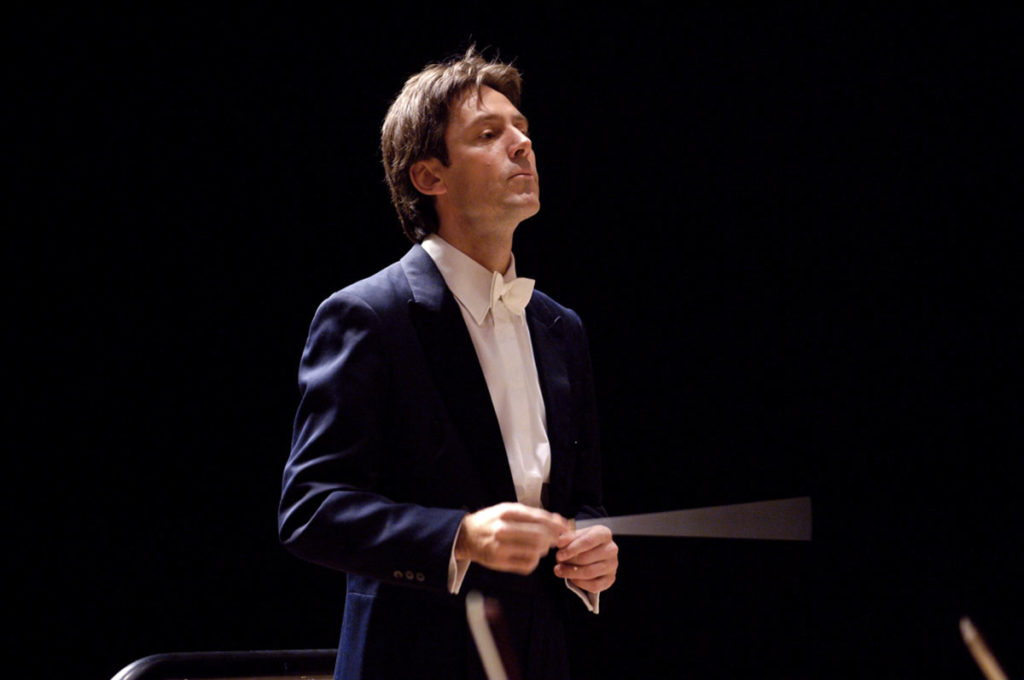 Since his dazzling debuts, winning the Eurovision and Young Concert Artist competitions in New York at the age of seventeen, Paul Meyer has never ceased to surprise. His meetings with Pierre Boulez and Luciano Berio were decisive for the development of the clarinet repertoire. More than 22 concertos are dedicated to him, amongst which classics by Michael Jarrell, Penderecki, Qigang Chen &Luciano Berio.

Passionnate about chamber music, he founded the ensemble Les Vents Français and is co-founder with Eric Le Sage and Emmanuel Pahud of the Salon de Provence International Music Festival. From 2006 to 2010, he was successively associate conductor of the Seoul Philharmonic Orchestra, at the invitation of Myung-Whun Chung. In 2009, he became main conductor of the Tokyo Kosei Orchestra. Paul Meyer has conducted the Mannheim Chamber Orchestra since 2014 and has been appointed unanimously in 2018 by it’s musicians to be their new musical director.

Paul Meyer has discography of over fifty CDs on DGG, Sony, RCA, EMI, Virgin, Alpha and Aeon. As a conductor he recently conducted piano concertos by J. Haydn and Mozart with the Sinfonia Varsovia and Jean-Marc Luisada & works by Milhaud with the Liège Royal Philharmonic Orchestra.

Since 2012 Paul Meyer has been commander in the order of arts and letters. 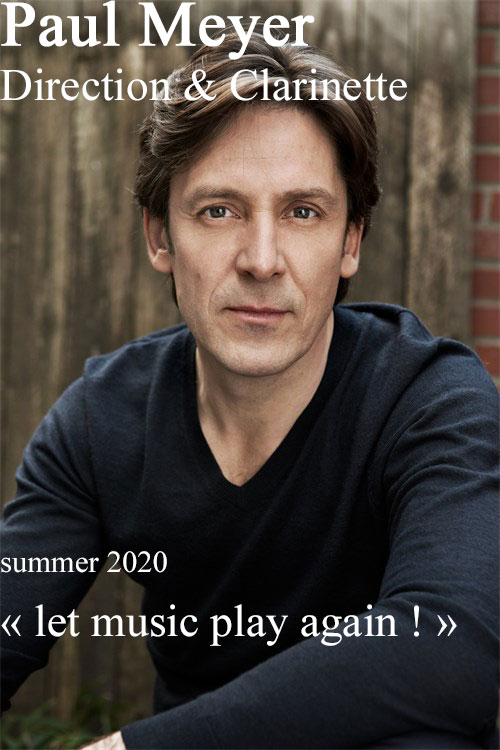